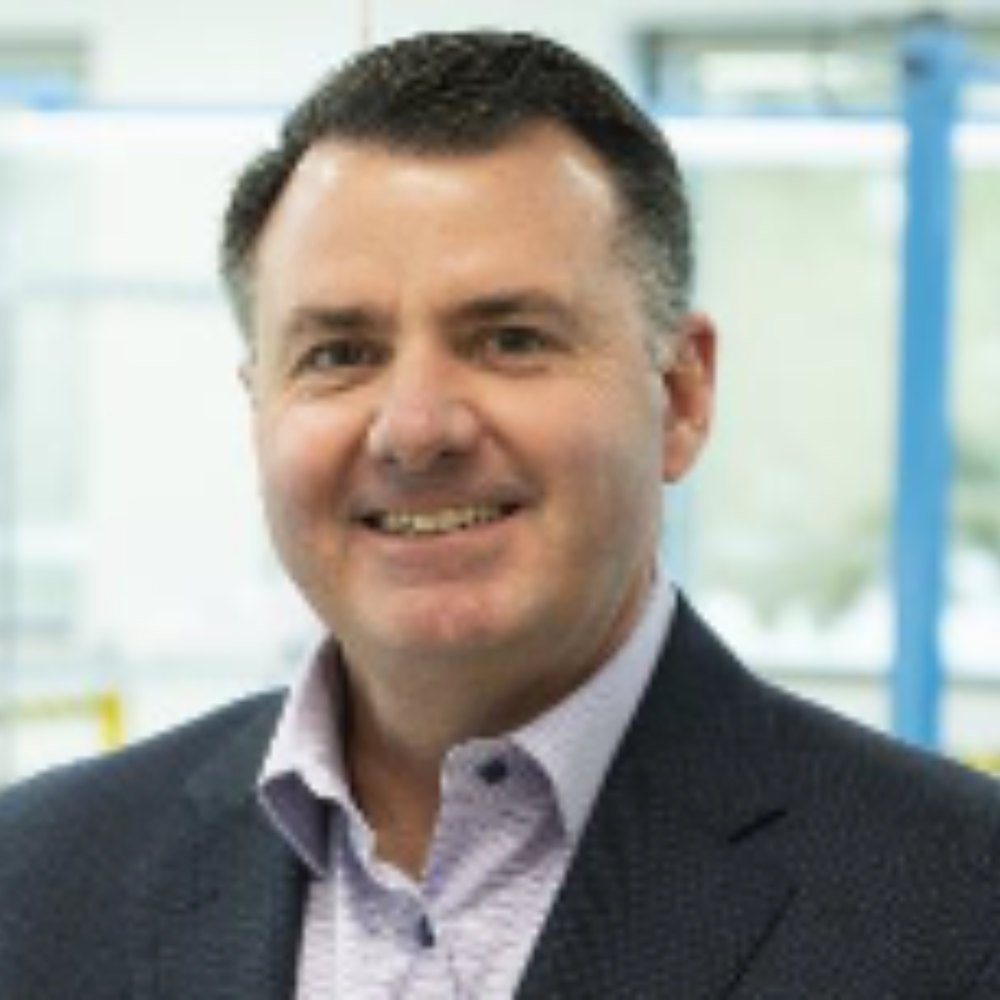 Brian E. O’Toole is Chief Executive Officer of BlackSky, an industry leading space data and analytics company. As a pioneer in real-time earth observation and geospatial intelligence, Brian’s vision and thought leadership are behind the company’s strategy of using the vantage of space and the power of AI to provide real-time intelligence solutions to government and major enterprise customers around the world. Under Brian’s leadership BlackSky achieved a successful IPO in September of 2021 and now trades on the NYSE: BKSY. Brian also serves as a member of BlackSky’s Board of Directors.

Before being named CEO in 2018, Brian was BlackSky’s Chief Technology Officer and was responsible for leading the company’s space and AI platform strategy. He joined the Company in 2016 when BlackSky acquired OpenWhere a geospatial intelligence company that he founded in 2013.

Brian has a long track record of success as an innovator, entrepreneur, and executive in the geospatial industry. Prior to OpenWhere, he served as Chief Technology Officer at GeoEye (NASDAQ: GEOY), one of the industry’s first commercial satellite imaging companies. At GeoEye he led product strategy, research and development, and M&A until it merged with DigitalGlobe in 2013. He has held a number of senior leadership and technical roles at start-up, early stage, and fortune 500 companies including GE Aerospace, Textron Systems, and Overwatch. As an entrepreneur he founded and was CEO of ITspatial, an early pioneer in intelligent 3D mapping.

In 2022, Brian was named to the Board of Directors of the U.S. Geospatial Intelligence Foundation (USGIF). He also serves on the Board of Catholic Leadership Institute.