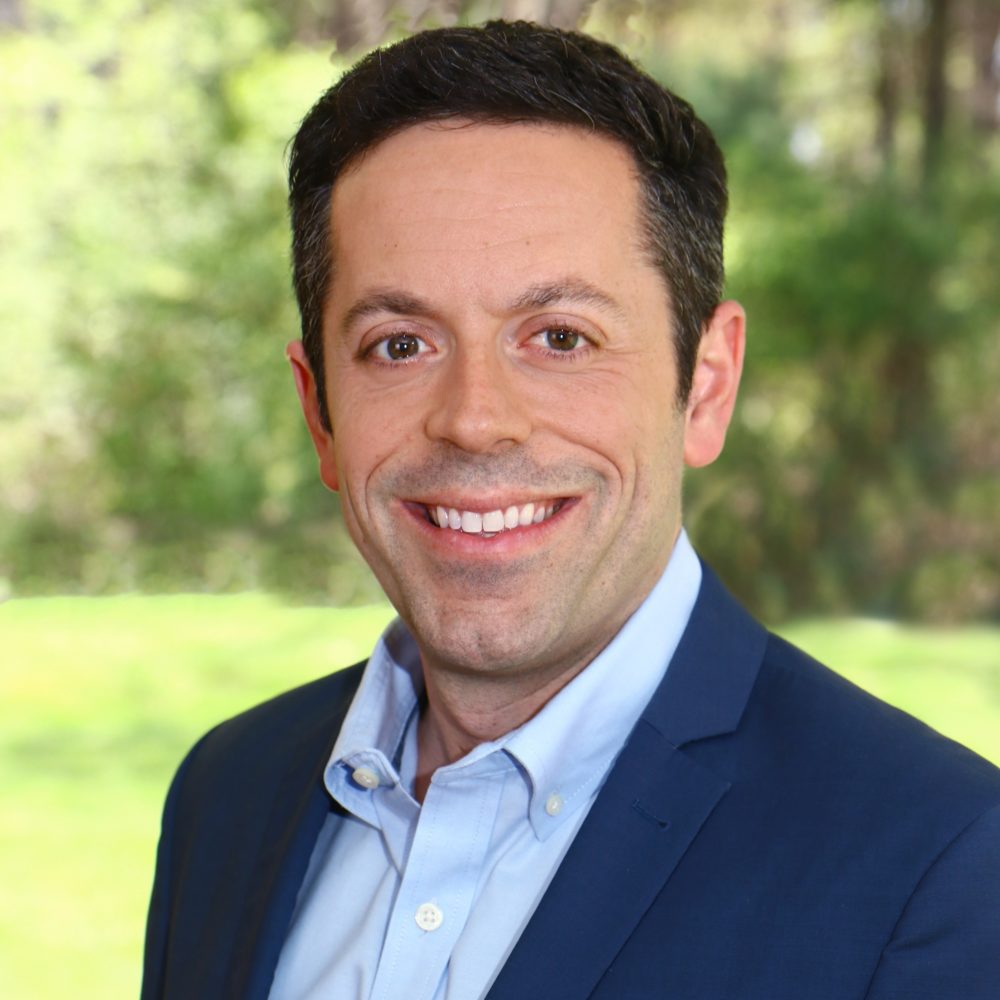 Dan Cellucci is CEO of Catholic Leadership Institute, an apostolate providing leadership training and consulting to more than 290 bishops, 2,700 priests, and over 33,000 deacons, religious and lay leaders in more than 100 dioceses.

Prior to his election as CEO, Dan served as Senior Vice President for Catholic Leadership Institute, working as the primary liaison with bishops and overseeing the apostolate’s marketing and services. Dan is a sought-after advisor, consultant, and presenter for the Church, playing a lead role in projects in the Archdioceses of Miami and Boston as well as the Diocese of Pittsburgh and at the North American College. Dan was recently nominated to serve as a member of the National Advisory Council for the United States Conference of Catholic Bishops.

Dan oversees research associated with Catholic Leadership Institute's Disciple Maker Index, a parish survey tool that seeks to help pastors and pastoral leaders focus their efforts toward evangelization. Since its inception, the Disciple Maker Index has reached over 2,100 parishes and 350,000 Catholics. Working with this incredible data and more than 25 years of field experience, Dan and the team have recently embarked on an ambitious plan to define what the Next Generation Parish and Diocese looks like in the next 10 years.

Dan and his wife Tricia are the proud parents of four children and live in the Archdiocese of Philadelphia.