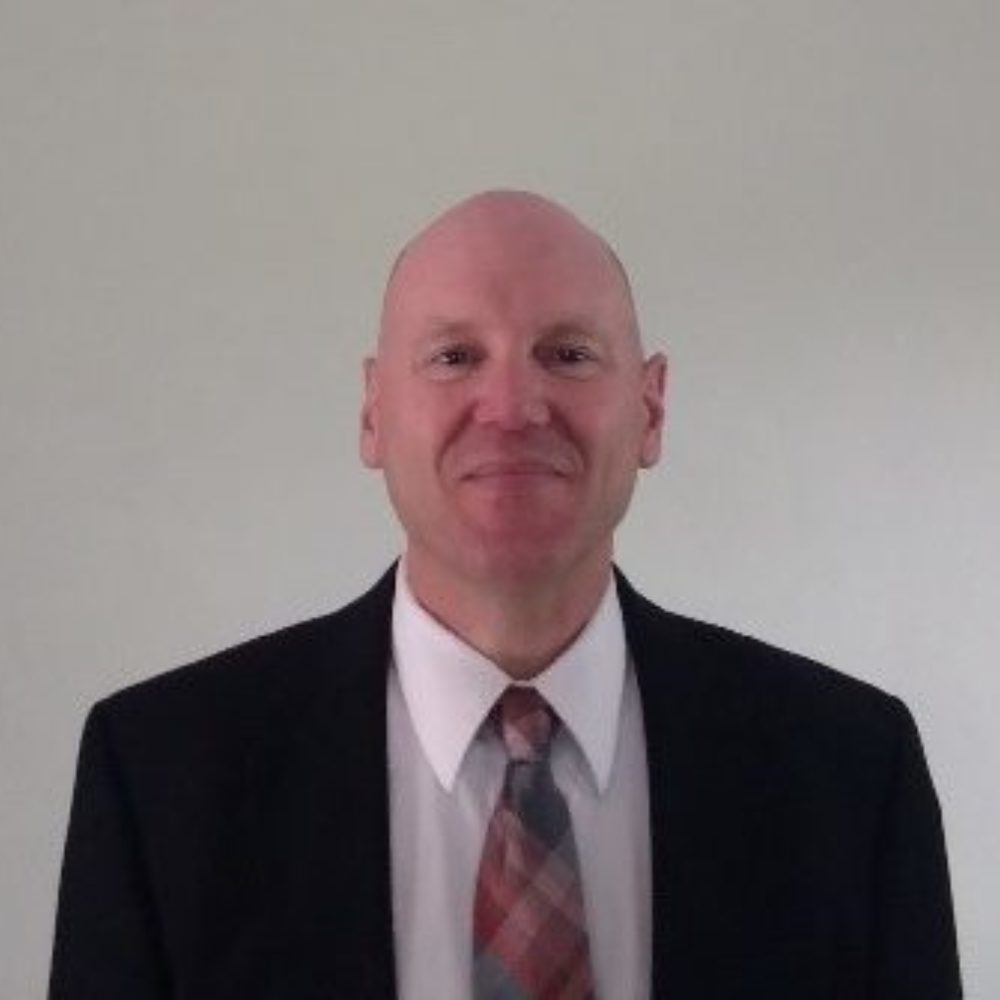 Dr. John W. Carter retired from the Navy after twenty-two years as a surface warfare officer, serving on several different ship classes as well as a tour with the U.S. Marines, and on the staff of Joint Forces Command. His last tour of duty was teaching political science at the U.S. Naval Academy, which included the introductory American government course, civil-military relations, political philosophy, and a senior seminar on the political thought of the American founding.

After retiring from active duty, Dr. Carter continued his work at the Naval Academy as a class of 1968 Senior Military Instructor where he taught applied leadership to the midshipman. In 2009, he earned his PhD in Politics from the Catholic University of America.

Dr. Carter recently finished a project to complete the design of an online master's degree at Divine Mercy University in Arlington, VA. He led the completion of the last five courses in the program, including two leadership courses where he was the subject matter expert.

He is married to Laura Joan Smith and they reside in Union Township, OH. John and Laura's daughter Falyn is married to Mike Muench and they live in Dallas, TX. Falyn is a registered nurse and Mike is an advertising art director. Their oldest son Daniel is a dean of novices at the Legion of Christ Novitiate and College of Humanities in Cheshire, CT; he recently earned his Bachelor's degree in Philosophy from the Regina Apostolorum in Rome. Their youngest son Joseph recently married Mary Jo LeChevalier in Vorees, NJ. They met at Franciscan University of Steubenville where he studied accounting and she studied psychology. Joseph works for Fifth Third Bank in Cincinnati, OH.