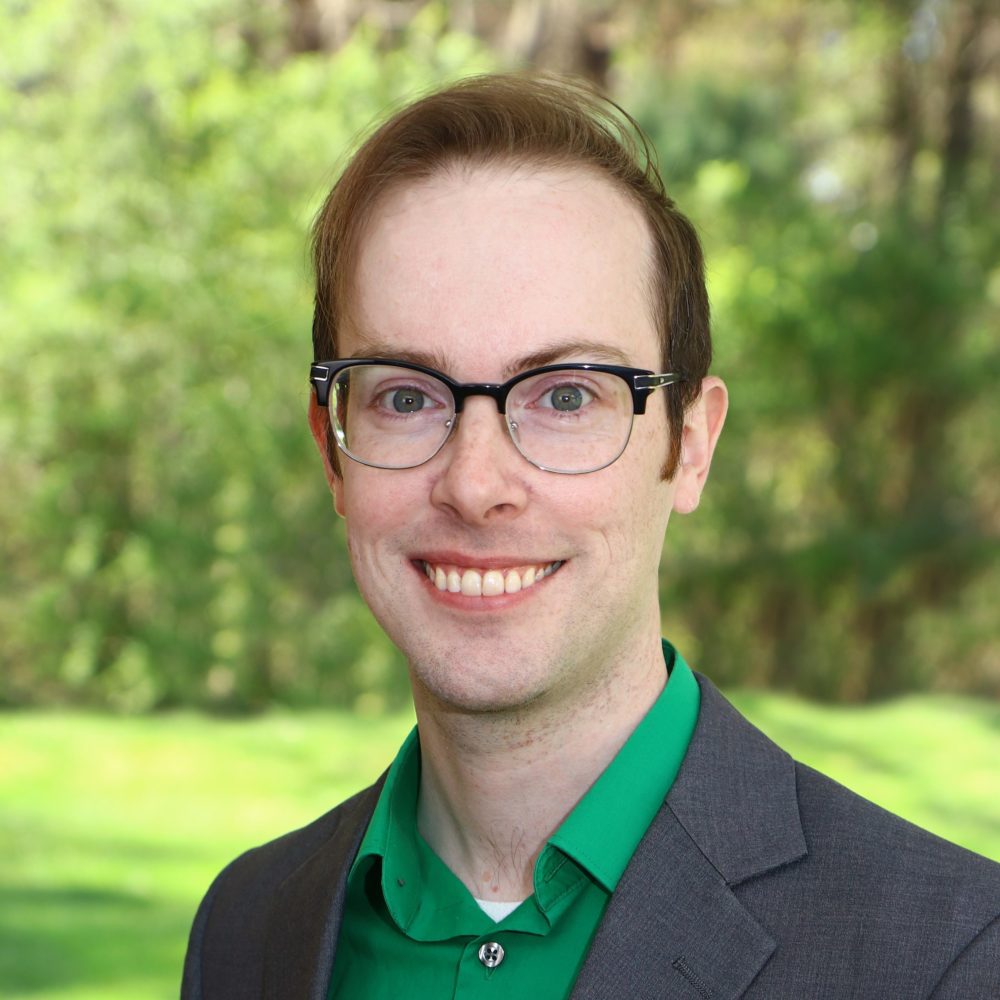 Tim Rooney joined the Catholic Leadership Institute in October of 2015 as a Client Service Coordinator. Tim is a Former Jesuit Volunteer, having served at a Cristo Rey High School in Los Angeles, where he worked in the campus ministry office. He was formerly a youth minister at a local parish in New Jersey. Tim is a 2012 graduate of Cabrini University in Radnor, PA, where he earned a BA in English and in 2016 he completed his MA in Theology and Ministry at La Salle University in Philadelphia. He was led to Catholic Leadership Institute because of his desire to serve the Church and live out his faith.