“The world offers you comfort. But you were not made for comfort. You were made for greatness.”

While volunteering at a school event, another parent came over to me. I thought I heard the woman say the name Steve, then I realized she was talking to me. We had a nice conversation, and I went about my service. A week or two later, we ran into each other at the supermarket, exchanged pleasantries, debriefed the event, and as I wished her a great weekend and went to grab my bag of broccoli, she said, “See you, Steve.” Once I recovered from my shock, she was already down the aisle.

I had a choice. Would I awkwardly follow her past the Apple Jacks simply to tell her my name was Dan, or would I continue this charade hoping our limited future interactions would not involve the use of each other’s names? Well, a few interactions later and I am still Steve. At this point the shame and discomfort I feel with this situation is making me feel like I should go into the witness protection program, except I’m already using a fake name.

When not actively strategizing how to avoid this person for the next 5-10 years that we might cross paths, I spend my remaining time thinking about why I didn’t make the effort to bring clarity sooner and how often in other aspects of life and leadership I make the same mistake. With the desire to mitigate hurt feelings or embarrassment or an uncomfortable dynamic, how often is my reluctance to correct or clarify only compounding the very things I want to avoid? When does my aversion to suffering actually end up adding to it?

The Lord doesn’t promise us a life without discomfort. Rather, he invites us to make our suffering, even in its silliest, least significant forms, purposeful. I have resolved that in our next exchange I will find the most graceful way to introduce my new friend to Dan Cellucci. Hopefully, she will find him to be even more forthright and pleasant than Steve. Prayers for the clarity you need to offer this week. 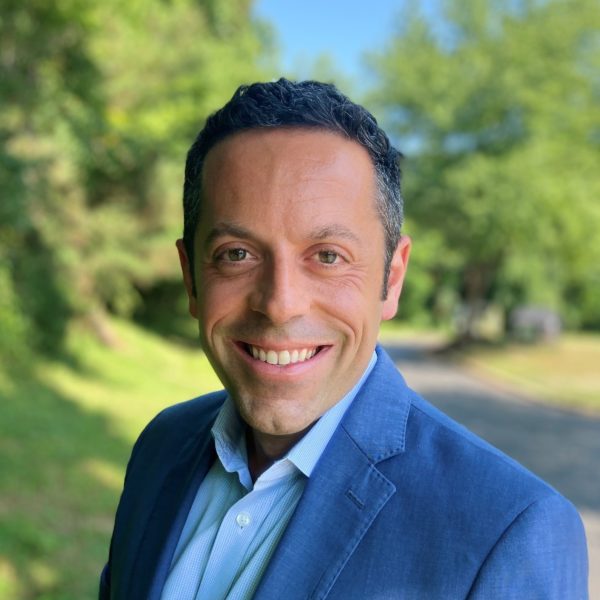