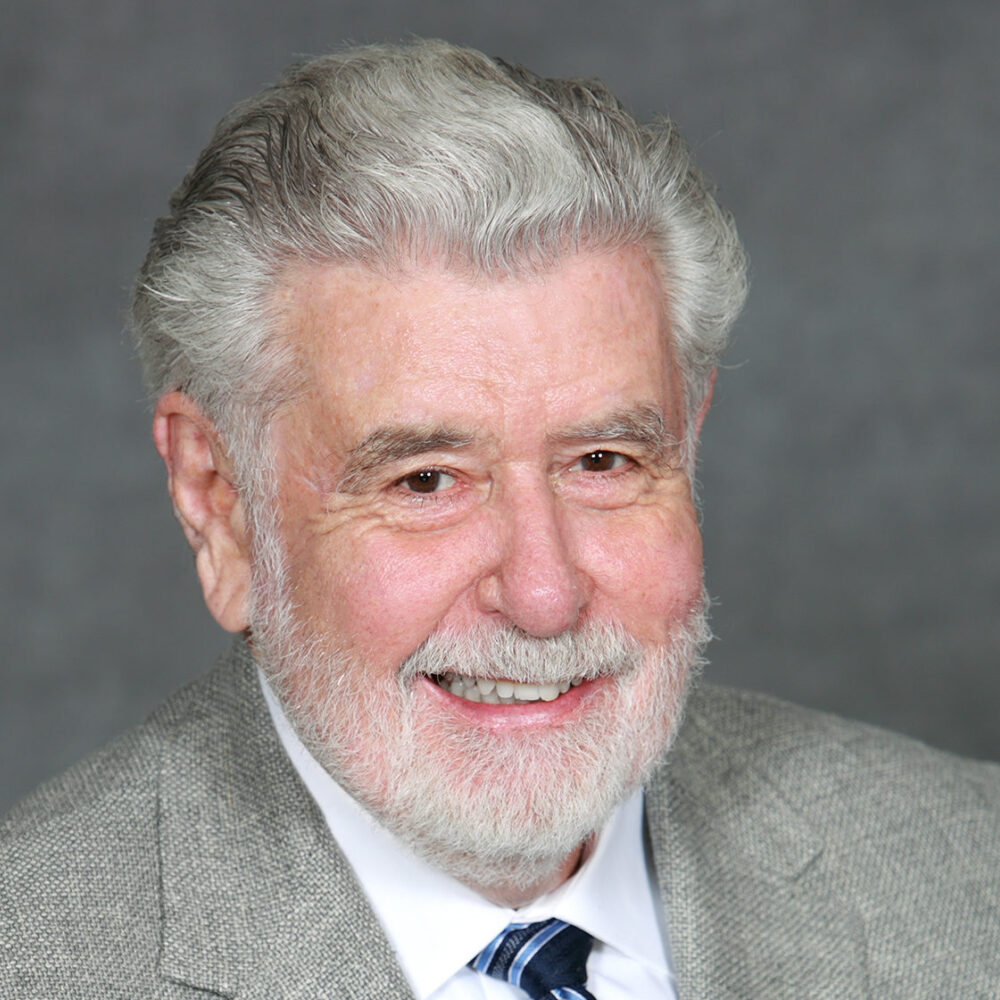 Mr. Stephen spent most of his business career in the manufacture and distribution of industrial fastening device, with special attention to the aircraft industry. After college, he embarked on a sales career and eventually founded his own company, NMC Group Inc. He successfully managed and grew that company to over 20MM in annual revenue, serving as its Chairman, CEO and President. In 2008, he sold the company to Esterline Corporation and semi-retired.

Over the years Mr. Stephen has been highly involved in a number of charitable organizations including the Knights of Malta, Catholics Come Home, The Orange Coast Chapter of Legatus, the Board of the Magis Institute in Garden Grove, the Finance Committee for the Christ Cathedral Catholic Corp., and St. Michaels Abbey Foundation. Additionally, he has served as a board member for the Mater Dolorosa Retreat Center, Orange Catholic Foundation, and Holy Family Hospital in Bethlehem.

Following his service in the U.S. Air Force, Mr. Stephen earned a BS degree in Business from the University of Southern California.

He and his wife Barbara live in Huntington Beach and attend St. Anne Catholic Church in Seal Beach, where he was a member of the Parish Pastoral Council. They are proud parents of four sons and a daughter, as well as fifteen grandchildren.