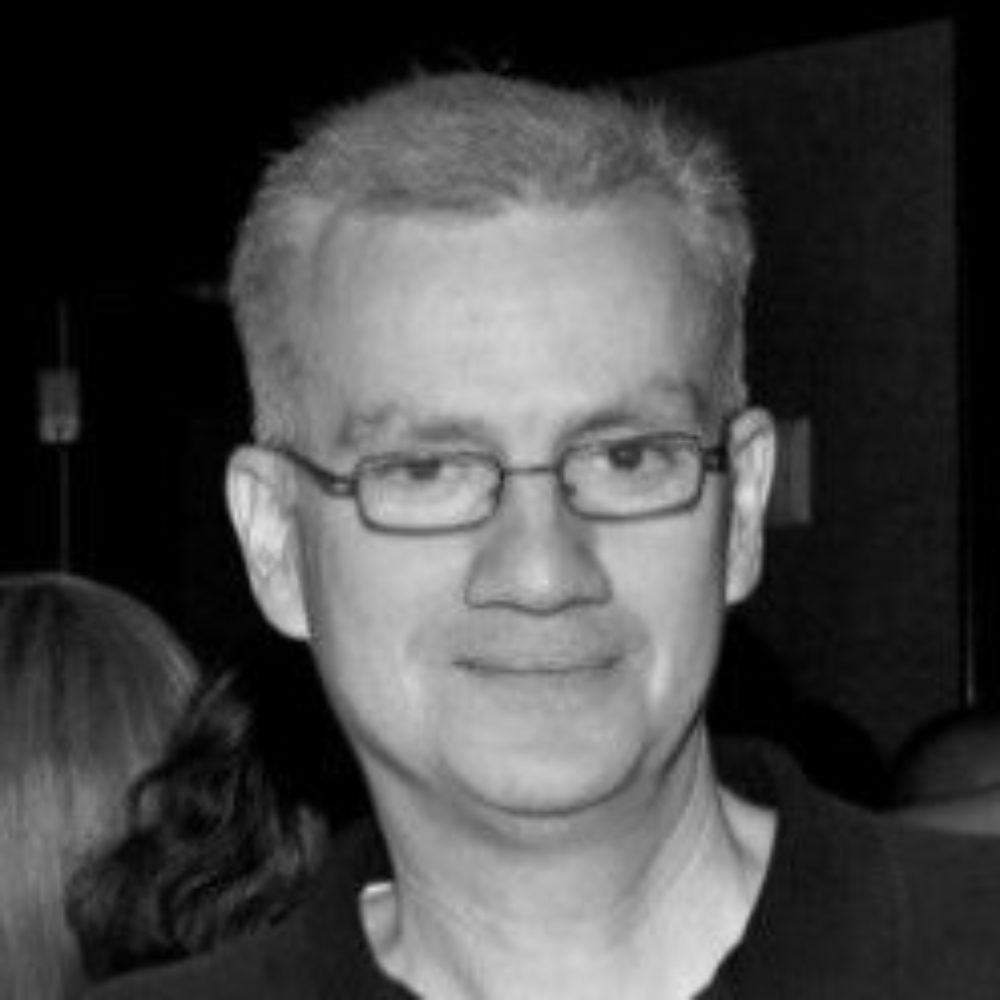 John is the Founder and President of Trinity Partners, LLC, a leading life sciences consultancy with offices in Boston, New York, and San Francisco. John is also the founder and member of the board of directors of Trinity Pharma Solutions, a leading provider of data and analytics to the life sciences industry, also based outside Boston. He has over 20 years of consulting experience in pharmaceuticals and biotechnology, with particular interests in commercialization strategy, data management, digital platforms, and analytics. John is also the co-founder and chairman of New York City-based Riffle Books, a social media platform company, and the founder and chairman of Akuta Labs, a pharma- and biotech-focused software developer.

In October 2014, John became a member of the Board of Trustees of Pope St. John XXIII National Seminary, which prepares seminarians over the age of 30 for priestly service. He also serves on the Board of Trustees of iCatholic Media, which includes the primary media assets of the Archdiocese of Boston. He also serves as a member on the Executive Committee of the Cardinal’s Leadership Circle, which advises Cardinal O’Malley regarding the annual Catholic Appeal, and on the Web and Social Media Strategy Committee for the Archdiocese of Boston.

John is a member of the board of directors of the Mass High Tech Council and is a founding board member of the Sports Legacy Institute, a non-profit founded in 2007 to “solve the concussion crisis” by advancing the study, treatment, and prevention of the effects of brain trauma in athletes and other at-risk groups.

John holds an A.B. from Harvard College, a M.A. from Northeastern University, and a Master’s degree from the John F. Kennedy School of Government at Harvard. A father of four, he lives in Massachusetts.