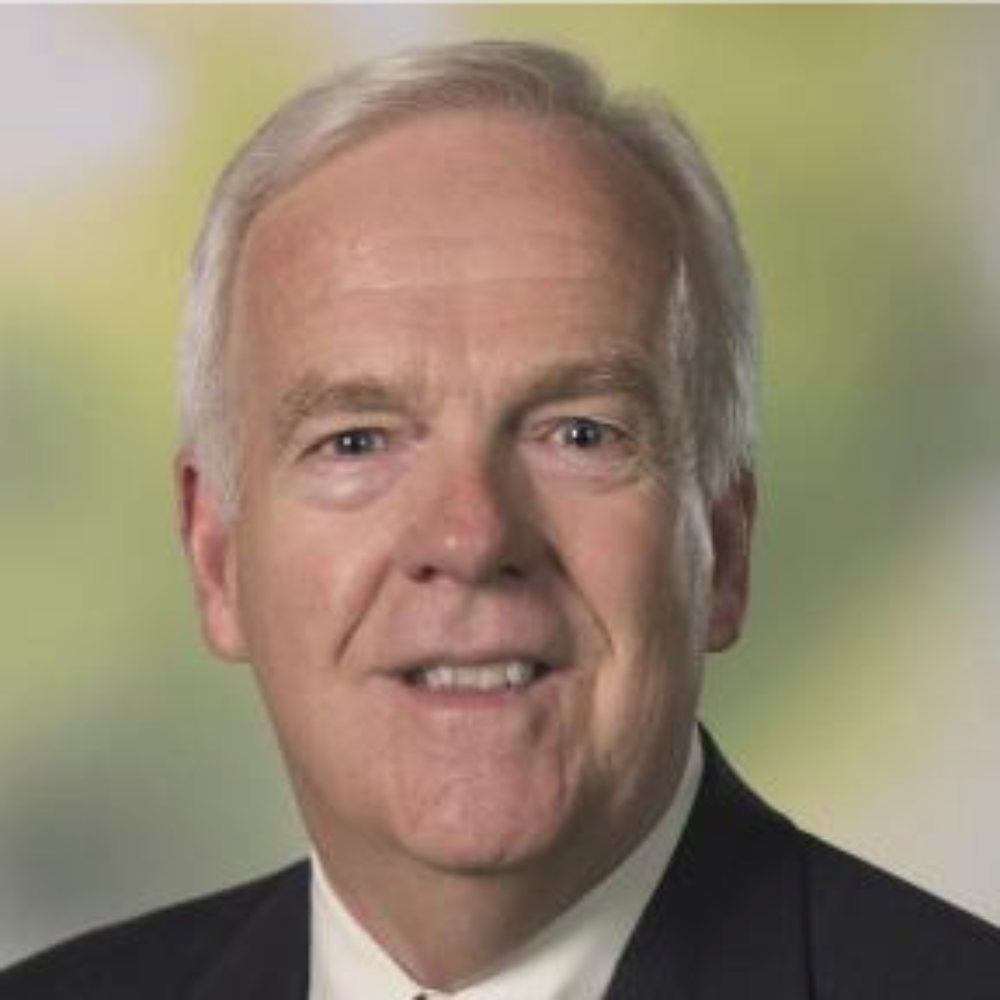 Mr. Larry Grypp, CLU, ChFC, having served for nearly ten years, recently retired as President of The Goering Center for Family and Private Business at the University of Cincinnati's Lindner College of Business. Prior to joining The Goering Center, Mr. Grypp held leadership positions with Western & Southern Financial Group for over nine years, including serving as chairman of Western & Southern's Capital Analysts, Inc., Chief Executive Officer of The Lafayette Life Insurance Company, and Chief Executive Officer of Columbus Life Insurance Company. In 1998, Mr. Grypp began his role as the President and Chief Executive Officer of Summit Financial Resources, Inc. Earlier in his career he spent over twenty years with MassMutual Financial Group where he was promoted to positions of increasing responsibility, including serving as senior vice president, Product Development and Field Support, and executive vice president, Insurance and Financial Management. He currently serves on the Ohio National Mutual Fund board and two private company boards. He has been a Trustee of Mercy Health in Cincinnati. Mr. Grypp also served as a board member of Cincinnati's Catholic-Inner-City Schools Education Fund and of the city's Convention Facilities Authority. He has served on the boards of numerous organizations, including the University of Cincinnati Economics Center and the Cincinnati USA Regional Chamber of Commerce. Mr. Grypp earned a bachelor's degree in business from Western Illinois University.