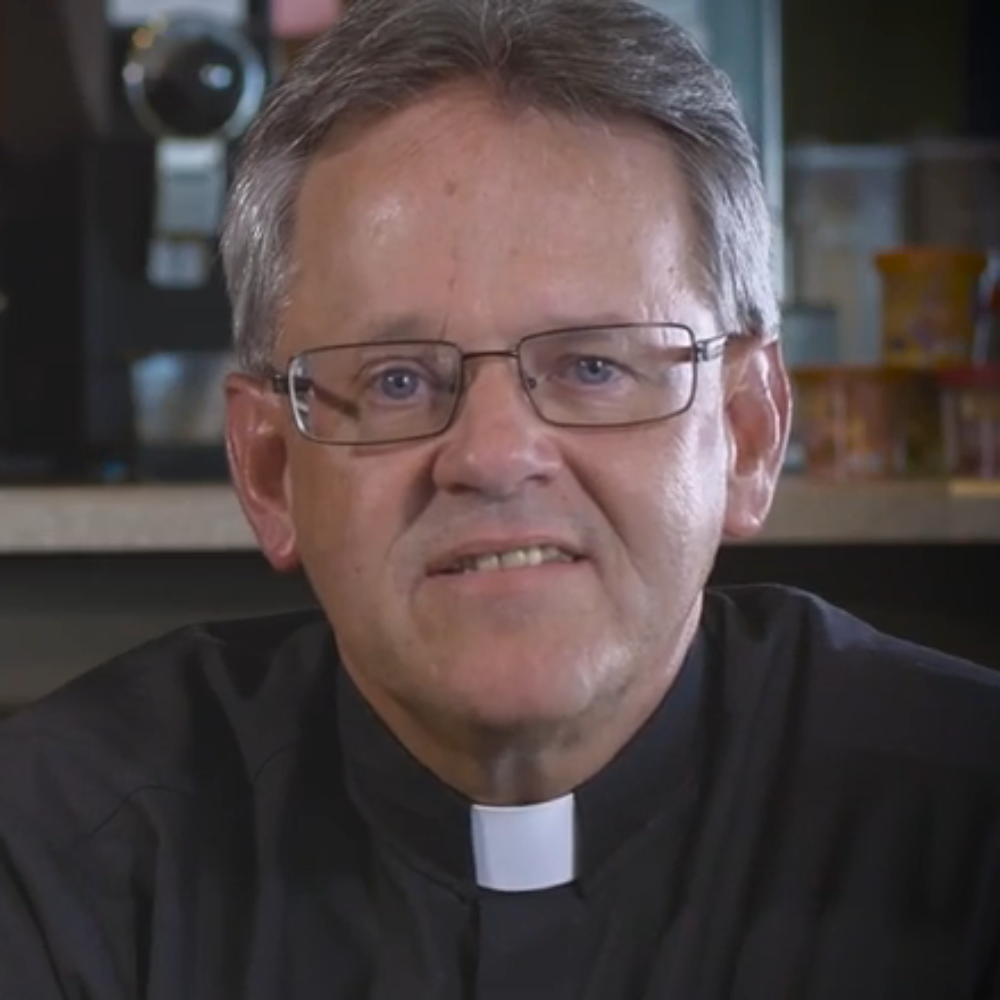 Having worked with CLI on university initiatives since 2004, Fr. Dailey joined the team in January of 2018. A priest in the Oblates of St. Francis de Sales, he holds the John Cardinal Foley Chair of Homiletics and Social Communications at Saint Charles Borromeo Seminary (Archdiocese of Philadelphia). Prior to that appointment, he served for 29 years on the faculty at DeSales University, where he was a tenured professor of Theology, the inaugural Fr. Louis Brisson Chair in Salesian Spirituality, and the founding director of the Salesian Center for Faith & Culture. An elected member of the Academy of Theology, he earned his doctoral degree from the Pontifical Gregorian University (Rome). He has written, edited or translated nine books and authored more than fifty contributions (chapters, articles, reviews) in a variety of scholarly and pastoral publications worldwide. Featured on CatholicSpeakers.com, he lectures nationwide. He also writes a monthly commentary and does occasional podcasts for CatholicPhilly.com.