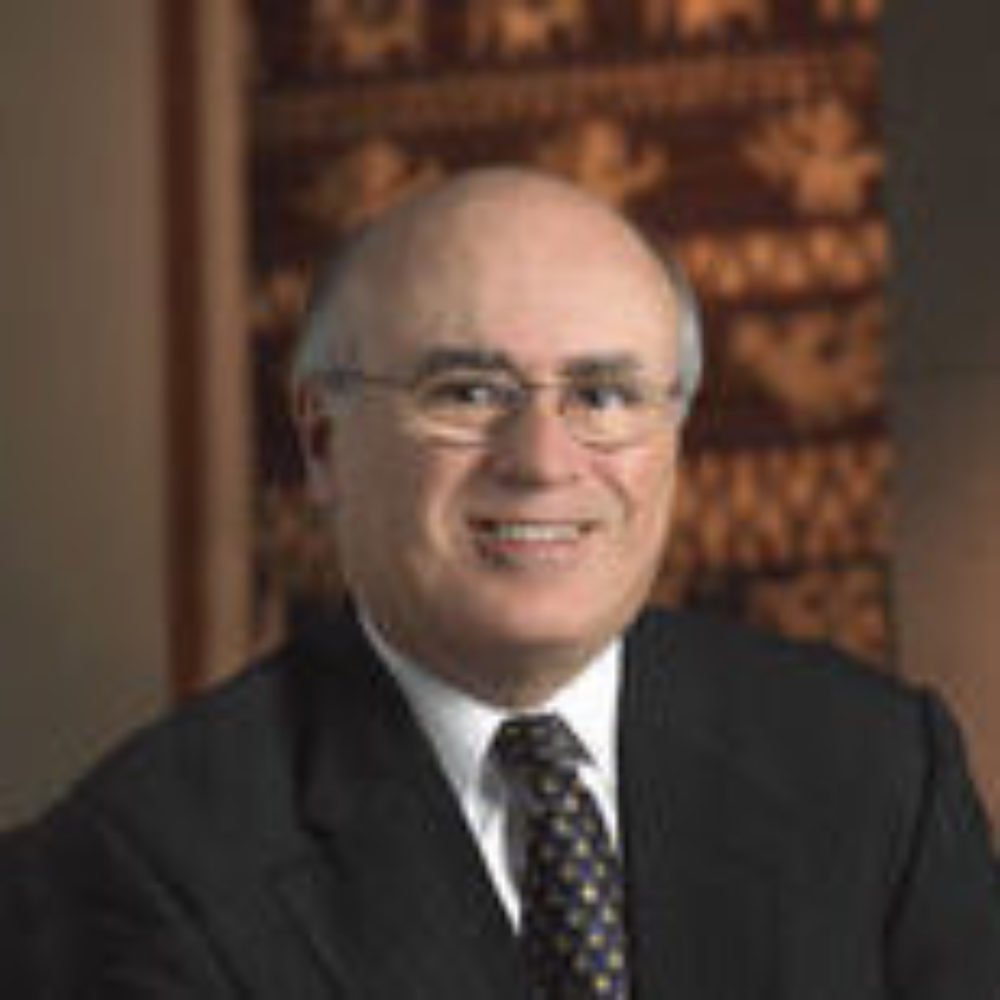 Richard T. Clark is the retired chairman of Merck, serving in this role from April 2007 until December 2011. Mr. Clark was CEO of Merck from May 2005 through December 2010. He also was president of Merck from 2005 until May 2010. Previously, Mr. Clark held the position of president of the Merck Manufacturing Division, with responsibility for Merck’s global network of manufacturing operations, information services and operational excellence organizations worldwide.

From 2008 to 2009 he served as board chairman of the Pharmaceutical Research and Manufacturers of America (PhRMA), which represents the country's leading pharmaceutical research and biotechnology companies. He is chairman of the Catholic Foundation of Greater Philadelphia. Mr. Clark is chairman of Penn Medicine’s Cardiovascular Institute Leadership Council and a former member of their Board of Trustees. PENN Medicine is an enterprise consisting of the University of Pennsylvania School of Medicine and the University of Pennsylvania Health System, and is dedicated to medical education, biomedical research and excellence in patient care. Mr. Clark also serves on the Automatic Data Processing, Inc. (ADP) Board of Directors and the Corning Board of Directors. He is also a member of the Washington & Jefferson College Board of Trustees, served as chair from 2012-2018 and received an honorary Doctor of Humane Letters in 2017. He is Chairman Emeritus of Project Hope.

Mr. Clark earned his bachelor’s degree in liberal arts from Washington & Jefferson College, and his M.B.A. from American University. He served as a lieutenant in the U.S. Army from 1970 to 1972 before joining Merck.