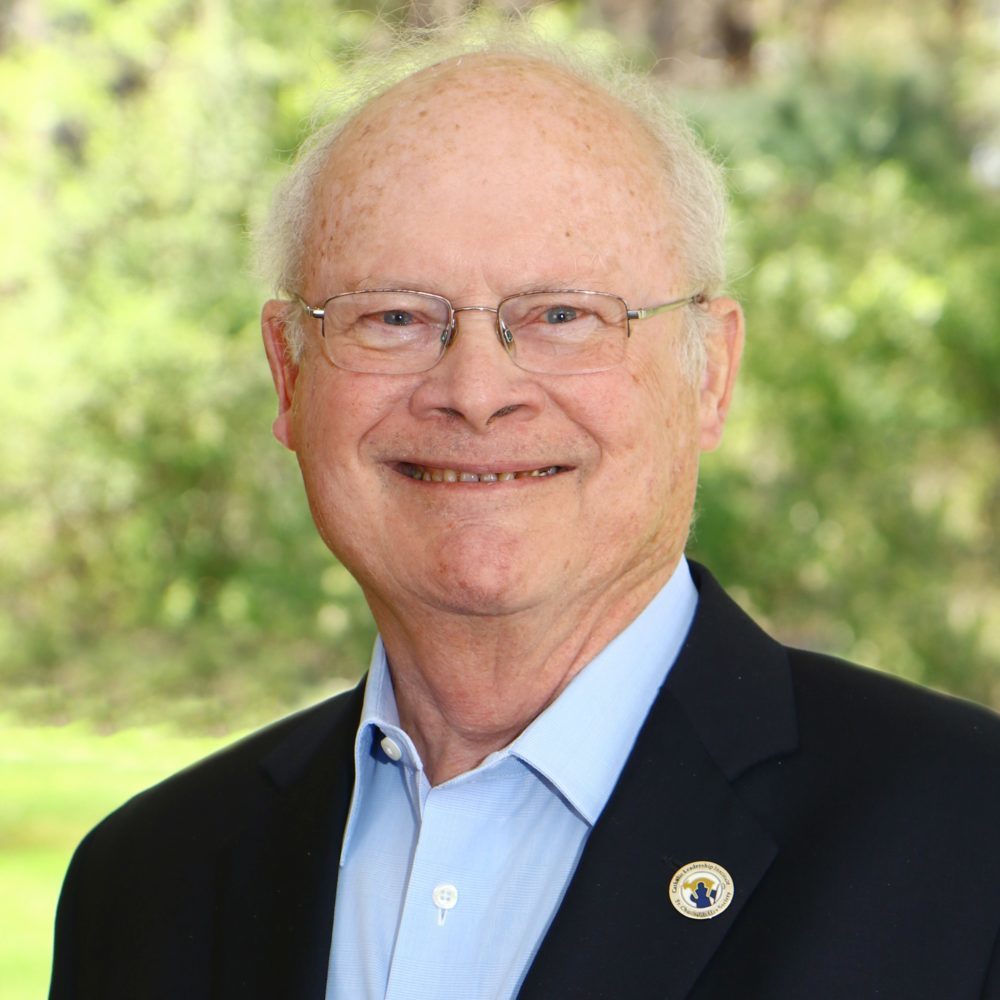 Tim’s professional career has spanned over thirty-eight years of award winning performance in the Financial Services Industry. He has been a national sales leader, sales manager, corporate executive and business owner. In January 2003, he sold his business to devote his energy full-time to Catholic Leadership Institute.

Tim has received training from The Center for Creative Leadership, American Management Association Leadership Program, Stephen Covey’s Principle Centered Leadership Institute and Pecos River Learning Center. In 2006, he and wife, Terese, were recognized by Maynooth College in Ireland for their lives of service. Among his prestigious accolades include the designation of Chartered Leadership Fellow by The American College and the 2007 St. Augustine Award from Malvern Prep. Tim is a graduate of St. Charles Borromeo’s Seminary Church Ministry Program and has served as a lector and Eucharistic Minister, Board Member of Prayer Power, Philadelphia Chapter of Legatus and is a former member of Cabrini College’s Board of Trustees. In 2008 he was installed as a Knight of The Equestrian Order of the Holy Sepulchre of Jerusalem.

In 2019, Tim was named a Knight of St. Sylvester in the Pontifical Order of Saint Sylvester Pope and Martyr in gratitude for sustained and exceptional service to the Church and her people. Other honors include the Legatus Bowie Kuhn Award for Evangelization, the Father Edward J. Sourin Award from the Catholic Philopatrian Literary Institute, and an Honorary Degree from Holy Family University in Philadelphia, PA. He is a 1965 graduate of Villanova University with a degree in Economics.

Tim has been married for 55 years to his wife, Terese. Parishioners at Saints Peter and Paul Parish in West Chester, Pennsylvania, Tim and Terese have five children and sixteen grandchildren.