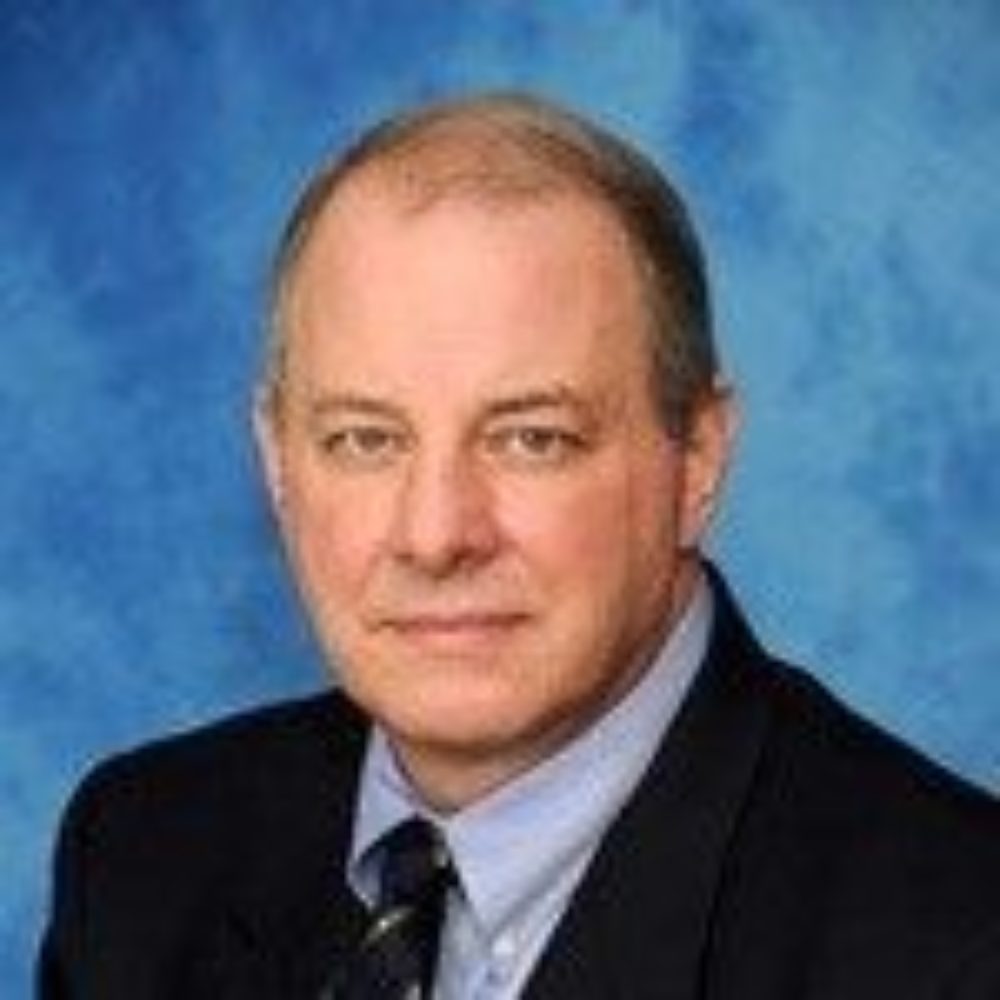 In addition to his business endeavors, the Orosz family is committed to involvement in and support of many community initiatives. The Orosz Family Foundation supports religious, educational and medical research initiatives in the Central Florida community and is a founding benefactor of the Tocqueville Program at the University of Notre Dame. Bill has served as Chair of the Finance Committee for the Diocese of Orlando, is founding Chair of the Catholic Foundation of Central Florida, is a member of the President’s Advisory Council for Fellowship of Catholic University Students (FOCUS) and previously served on the board of The Augustine Institute.

Bill is married to his wife, Jody (43 years) and enjoys spending time with the families of their three boys and 10 grandchildren.